Psychosis is a term used in the mental health field to refer to a mental state described as the loss of contact with reality. For people who suffer from psychosis, it is difficult to differentiate what is real from what is not. It is important to clarify that the term psychotic has no relation to the term psychopath. Although the two terms are often confused in pop culture, they are very different.

People suffering from psychosis may experience delusions and hallucinations, present drastic changes in personality, and disorganized thinking in general. These characteristics make it difficult to maintain social relationships, and in severe cases, create significant difficulties in daily life.

Many people have psychotic experiences in their lives due to physical or mental trauma without developing a psychotic disorder. Likewise, psychosis can appear as a consequence of a large number of diseases, such as Schizophrenia, Alzheimer’s, Parkinson’s, and Epilepsy. Because personality changes, social isolation, paranoia, and periods of mental confusion and memory loss usually appear with other disorders or mental states, it is important to emphasize the two main characteristics of psychosis, which are hallucinations and delusions.

Hallucinations are defined as sensory perception with a lack of stimulation, which is seeing, hearing, feeling, smelling and even tasting things that are not there at that moment or that simply do not exist. Hallucinations are often vivid and described as uncontrollable.

Delusions are false ideas that have no basis in reality. Some delusions are quite common and affect a large part of the population. For example, many people believe they have a special power. What makes a delusion a characteristic of psychosis is the degree of severity and the way in which it affects a person’s functioning.

In the diagnosis of psychosis, it is especially important to be able to exclude other disorders and determine the cause of the symptoms. Because of this, the initial evaluation must include medical as well as psychological factors. Studies should analyze factors such as substance use, side effects of medications and diseases. Blood work and electroencephalogram studies are usually part of the initial evaluations. After excluding physical or medical causes, health professionals will use psychometric evaluations to determine what symptoms are present and to what degree they occur. After eliminating other disorders as possibilities, an interdisciplinary group of psychiatrists and psychologists will determine the diagnosis and treatment. Biological treatment refers mainly to psychiatric medication. There are a wide range of effective medications with different side effects that a person seeking treatment can choose, and psychiatrists can try different combinations of medications before finding the best option for the patient.

Psychological treatment includes familiar approaches such as counseling and psychotherapy. Counseling for acceptance, and Acceptance and Commitment Therapy are common approaches.

Social or lifestyle interventions refer to strategies such as exercise programs, breathing exercises, meditation, healthy eating, taking part in social activities, as well as addressing lifestyle factors such as alcohol use, and social issues, such as employment problems, career stress, and financial debt.

Psychosis | What To Do

If you think you are suffering from symptoms of psychosis, seek further assessment from a doctor and discuss what sort of treatment might be helpful.

Come see us at Tokyo Psychiatry Clinic at American Clinic Tokyo in Akasaka for assessment. Dr Andrew Kissane, our UK-trained, British Tokyo psychiatrist is a native English speaker. He is on the General Medical Council’s medical register in the UK, a member of the Royal College of Psychiatrists, and holds a Japanese medical license.

If you do not wish to take a medical approach, but instead prefer to explore a psychological approach, such as cognitive behavioral therapy, breathing exercises, counseling or behavioral interventions, please email us at [email protected] or use our online enquiry form to request an assessment appointment at our Shintomi office. 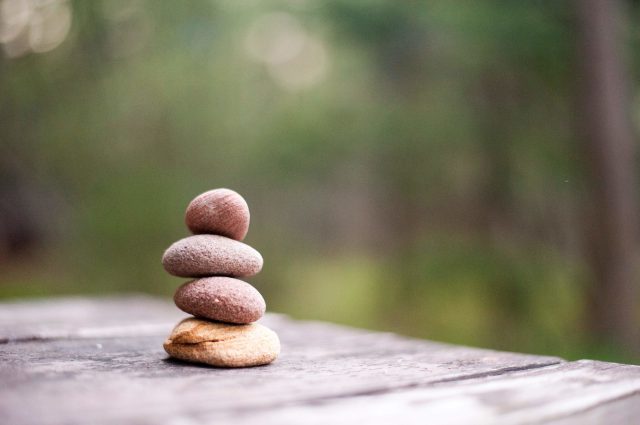 This website uses cookies to improve your experience while you navigate through the website. Out of these, the cookies that are categorized as necessary are stored on your browser as they are essential for the working of basic functionalities of the website. We also use third-party cookies that help us analyze and understand how you use this website. These cookies will be stored in your browser only with your consent. You also have the option to opt-out of these cookies. But opting out of some of these cookies may affect your browsing experience.
Necessary Always Enabled
Necessary cookies are absolutely essential for the website to function properly. These cookies ensure basic functionalities and security features of the website, anonymously.
Functional
Functional cookies help to perform certain functionalities like sharing the content of the website on social media platforms, collect feedbacks, and other third-party features.
Performance
Performance cookies are used to understand and analyze the key performance indexes of the website which helps in delivering a better user experience for the visitors.
Analytics
Analytical cookies are used to understand how visitors interact with the website. These cookies help provide information on metrics the number of visitors, bounce rate, traffic source, etc.
Advertisement
Advertisement cookies are used to provide visitors with relevant ads and marketing campaigns. These cookies track visitors across websites and collect information to provide customized ads.
Others
Other uncategorized cookies are those that are being analyzed and have not been classified into a category as yet.
SAVE & ACCEPT
What is TRICARE?

TRICARE is the health care program for uniformed service members, retirees, and their families around the world.